Chapter 48: Setting Up The Experiments 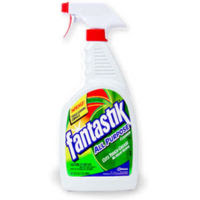 After a week in which I'd had great trouble sleeping, I finally awoke feeling somewhat refreshed. But I wasn't becoming accustomed to the horrible facts and ideas we were investigating; I had simply become too exhausted to dream.

Wednesday morning was exceptionally cool and damp, a reminder that September was nearly gone and more cool, damp weather was on the way. For the first time in several months I caught myself rubbing my shoulder, which had never fully recovered from the wound it suffered in Afghanistan when I was an Army surgeon, so many years ago.

Sherlock Holmes had lit a fire and was sitting at his desk, finishing my shopping list. I ate my breakfast quickly and set out on my task without much enthusiasm. It all seemed so grim.

But I had to admit it was for a good cause, and I hoped to return home as quickly as possible, so I proceeded with as much efficiency as I could muster. As requested, I bought:

When I returned, Holmes was ready to start setting up our experiments. 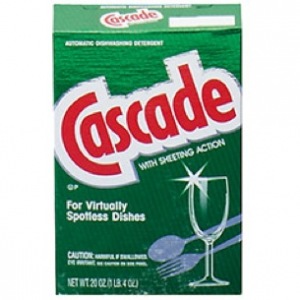 "Our work on decomposition will take some time, so we should start it first," he said. "If you will wash the jars and lids, I will cut up the meat.

"Pork is more like human flesh than anything else the butcher sells," Holmes continued, "so it will provide as good a testing ground as we can hope for." He cut each chop into quarters, then put four pieces into each of the jars I had washed.

"While you were away, I mixed up a solution," he explained. "It's a teaspoon of salt in six cups of water, and it will take the place of bodily fluids. It's not an exact match, of course, but it will serve our purpose well enough."

Holmes poured half a cup of salt water into each jar. He sealed one of the jars and marked it "Brine." To each of the other jars he added two tablespoons of a cleaning product, and I labeled each jar: "Fantastik," "Cascade," "Tide," and so on.

When all twelve jars were sealed and labeled, he shook each one well, put them all in a box and covered it. "It would have been dark in the bag," he said, "and it would have been warm." Then he put the box on top of a cabinet near the fireplace, saying, "This might be the warmest spot in the flat."

Having done all this, Holmes turned to me and continued, "We'll leave it there for a week, then take a look and see what's inside. We won't open the jars, as the smells will be nauseating. But we can look through the glass, and, using the brine for comparison, we can see which samples, if any, show accelerated rates of decomposition.'"

"That sounds simple enough," I said.

"It is," said Holmes, "and while we wait, we can do some testing with the counter tops." 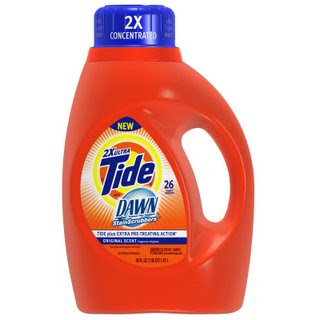 "We'll test one substance at a time, using it to 'clean' the counter tops. But we won't rinse them; we'll just let them dry. And we will see which cleaning products, if any, leave a powdery white residue.

"We'll also take note of how each of the surfaces appears while it is drying. I'll be especially interested to see if any of them appear clean when slightly damp, but show a white residue when completely dry."

"That seems easy as well," I said. "Do you think the killer, or killers, meant to leave the residue behind?"

"Assuming it is the residue of a cleaning product," replied Holmes, "the answer is 'Who knows?' They could have forgotten to rinse and dry the counter tops, or they could have deliberately left them coated with some cleanser or another, thinking it would better hide their traces. I have no reason to prefer one alternative over the other."

"You do think they were hiding evidence of their presence?" I asked.

"I think it very likely that they would want to do so," Holmes replied, "don't you?"

I nodded, and Holmes continued, "As I mentioned yesterday, our experiments won't necessarily tell us what happened to Gareth Williams. But if we're on the wrong track, they will surely tell us so."


Next: Another Letter From Anglesey