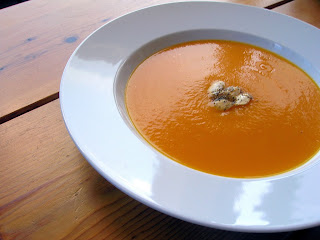 "This very lovely dinner," said Sherlock Holmes as we sat down to enjoy Mrs. Hudson's finest culinary effort, "is a fitting testament to the tireless and inspired work of one of London's finest detectives.

"With his keen investigative skills, finely-tuned insight, and dogged determination, Buckingham Slate could hardly have failed to crack the mystery of 'the spy in the bag,' which had all of England buzzing less than two months ago."

We couldn't help but recognize Holmes' parody of the London press.

"In fact, I've written up a press release to that effect," continued my companion. "If things go well this evening, you can send it out to all the crime reporters tomorrow. Most of them will be happy not having to write anything original, nor to think for themselves."

"Do you mean to say," asked Slate, "that you have found the killer of Gareth Williams?"

"No," said Holmes. "It's not quite as simple as that. But we have reason to believe that Gareth Williams was the victim of a professional operation. In other words, the killers were carrying out orders. And this evening, I believe, you will capture the man who gave those orders." 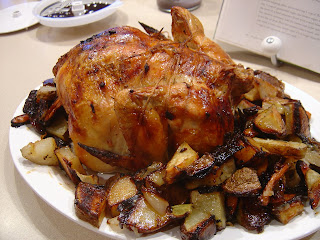 "You'll have to wait and see," replied Holmes.

"How am I going to catch him?" asked Slate.

"By sitting very quietly in my bedroom," said my friend, "and coming out when I call you."

"And the suspect?" protested Slate. "Is he just going to appear out of thin air?"

"Do you have a warrant for his arrest?" asked Slate.

"No, unfortunately," replied my friend. "Nor do we have any evidence of the sort that would compel a judge to issue one."

"I believe he will confess," replied Holmes. 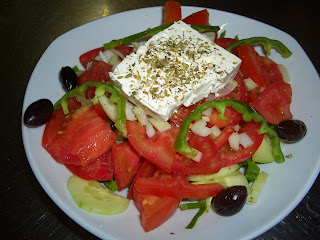 "Why would he do that, sir?" continued Slate. "Especially if, as you say, you have no evidence to use against him?"

"If you sit very quietly in my bedroom and listen," replied my friend, "you may find out."

"Well, I'm happy to have cracked the case," said Slate with a grin, "but I still don't understand how I did it. Can you help me a bit with that, Mr. Holmes?"

"The most important thing," replied Holmes, "is that you never gave up. When your prospects seemed bleak, you looked for help. You came to the right place, you put essential information in the hands of those who could use it to your benefit, and now you stand to reap the rewards. Of course, you can't actually say any of that."

"I was thinking the same myself, sir," said Slate. "I can't tell anyone I gave you inside information."

"You needn't mention me at all," replied Holmes. "Just tell them it was always a process of elimination, and never a very difficult one.

"Tell them you worked your way through the forensics reports and determined that this death was not an accident, nor a suicide, but a thoroughly professional hit, likely performed by a very sophisticated intelligence or security service.

"Tell them you made a list of suspects -- all the organisations in the world which, regardless of motive, might be capable of committing such an audacious crime. 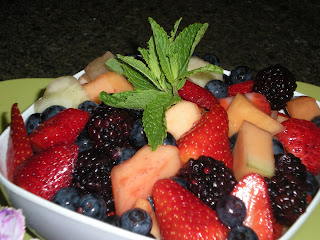 "Tell them you looked at your list, and crossed off all the suspects who could not possibly have obtained secure access to the 'safe house' in which the victim lived.

"Tell them you crossed off all those who could not have polluted the press coverage of the case with details so lurid that the police took steps to deny them.

"Tell them you crossed off those who could not have ensured Gareth's employers wouldn't come looking for him, even after he had missed a meeting.

"Tell them you kept eliminating suspects until only one was left, and then you set out to discover who was in command of the only organisation that remained on your list.

"Tell them you knew no underling would ever dare to do mount so audacious an operation without orders from above, so you went straight to the top.

"You can even tell them you set an ingenious trap, into which your man walked without the slightest hesitation.

"Just don't tell them you have enough evidence to ensure a conviction."

"Because you don't want to exert undue influence in advance of a potential trial," replied Sherlock Holmes.


Next: Coffee And Cigars